Amanda und Erich Neumayer-Stiftung has been active since 1998. During the 20-plus years since its establishment, it has grown to become one of the largest foundations in Germany.

The foundation’s home is in Hausach, at the heart of the Black Forest in southwestern Germany. Hausach is in the Ortenau region of Baden-Württemberg.

This region has been the home of the Neumayer family, and its enterprises, since the 19th century. The original founder, Richard „Mede“ Neumayer, bought the hammer mill in the town of Gutach (Baden-Württemberg) in 1880 and ran it as an open die forge. In 1906, the business was taken over by his son, Heinrich Neumayer, who in turn passed it onto his eldest son, Richard Neumayer, in 1940.

Richard’s brother was Erich Neumayer. He was born on 1 August 1916 and attended a grammar school with a focus on classical languages until he was 16. His parents thought he should study theology, an idea that he later rejected. After a brief stint in the military as a motorcycle dispatch rider in Lyon, Erich trained in manufacturing methods and metalworking, which exempted him from further military service.

In 1942, the “natural talent” (according to his instructor) Erich and his brother Ernst Neumayer founded “Erich Neumayer & Cie., Metallwarenfabrik Gutach”. Erich was responsible for the commercial running of the business, while brother Ernst, a trained machine setter, took over most of the technical management.

In 1952, the brothers introduced production of nuts using hot pressing. The construction of a production facility for manufacturing nuts in Hausach in 1953 signalled the start of the economic link between the town of Hausach and the Neumayer firm.

Amanda Franziska Antonia Heitzmann was born on 24 August 1921 in Oberwolfach in the district of Ortenau. She grew up in her parents’ inn „Gasthof zur Linde“ in Oberwolfach, where she worked during her younger years. She loved the countryside of the Black Forest, the people of her home – a true „Black Forest woman“.

Erich and Amanda Neumayer spent the first years of their marriage living in different places. The couple were only able to establish the firm in Hausach together in 1953. Due to the housing shortage caused by the war, they built an apartment on the office building and lived on the factory site.

1957 saw the introduction of hot/cold working in the business. Non-cutting production of castle nuts began in 1961 and the company from then on supplied almost all vehicle manufacturers in Europe, growing into a significant business.

At that time, the social benefits enjoyed by company employees were exceptional. “If you are employed at Neumayer, you have a secure job and are well provided for.” And is still a common saying in Hausach.

In 1973, after further significant expansion of the business, Erich Neumayer was killed in an accident in Switzerland at 57 years old.

For many decades after her husband’s accidental death, Amanda was a majority shareholder (not active in the business), and later minority shareholder, together with her son Hansjürgen.

Helping them to help themselves

Amanda set up Amanda und Erich Neumayer-Stiftung in 1998 with 500,000 Euro starting capital, with the aim of doing good in Ortenau and beyond, in memory of her husband and in collaboration with her son Hansjürgen. She stopped being a shareholder in the business in 2005. The sale of her shares resulted in a further 20 million Euro flowing into the foundation.

Amanda Neumayer died in Hausach on 22 March 2018, at the age of 96. With the agreement and support of her son, she left most of her assets to Amanda und Erich Neumayer-Stiftung, in order to improve the lives of needy people by helping them to help themselves.

NEUMAYER STIFTUNG would like to thank Bernhard Schmid for providing us with useful information about the history of the Neumayer firm. 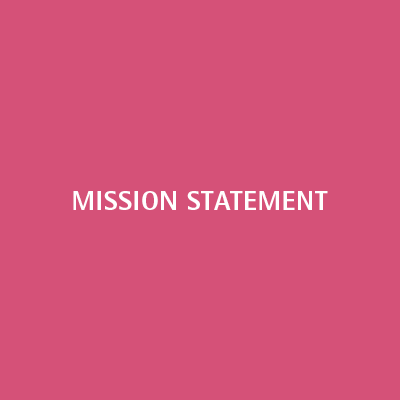 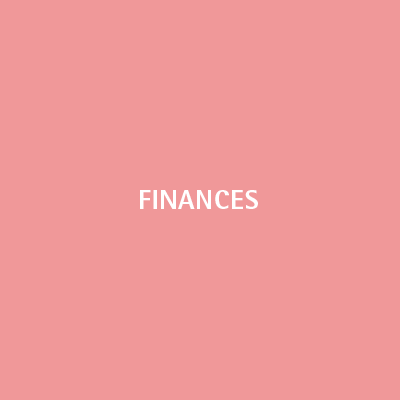 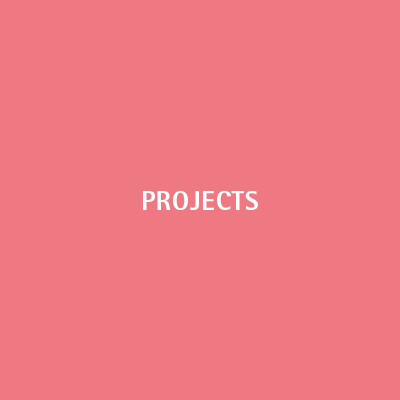